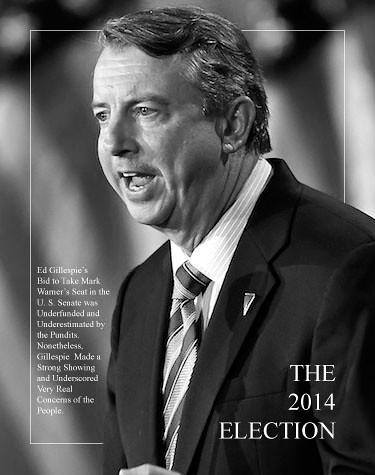 What follows, to be honest, is an open letter to all in public office, and the media as well. The people have indeed spoken. At first glance it may be noted that Republicans now hold the majority in both the Senate and the House. On further examination it becomes clear that Conservative energy has come into play and indeed there has been a sound repudiation of the policies of Barack Hussein Obama. Now that real Americans have seen what is in the bill that according to Nancy Pelosi, "We have to pass to see what's in it," they are rightly concerned. Real people are seeing premiums for health insurance going up and losing their coverage due to the "Affordable Care Act," and they went to the polls.

In Virginia, the race was close. Without a Libertarian candidate who took 53,000 votes, we likely would be celebrating the installation of Senator Gillespie. The Washington Post writes: "Exit polls provide powerful evidence he attracted enough Republican protest votes to swing the election for Democratic Sen. Mark Warner. The Libertarian’s 53,000 voters mostly came from younger voters, particularly white males, unhappy with President Obama’s leadership. They generally leaned independent. Very few (almost none, in fact) were Democrats. But a good chunk did label themselves Republicans." [1.]

Here there should be powerful evidence that the third party protest vote inevitably becomes a vote for the Democrat Party. Here we must marvel at a party that can hold the vote of both young Gender Feminists and Multiculturalists promoting Shariah Law! (a REAL War on Women). A party who claims to represent the middle class because they are strongly supported by the unions, yet blocks projects like the Keystone Pipeline and offshore energy exploration in Virginia... projects that would create REAL middle class prosperity. Aided by a fawning media, they successfully spin their stories of the so-called "War on Women," while their economic policies actually create more poverty for REAL working single women! With an honest media it is likely that there would be a Democrat protest vote to cancel out the Republican one.

Media, YOU are the big losers in this election. Americans are getting information from other places and more and more of them are concerned with REAL issues, not the made-up ones. Americans want fiscal responsibility and limited government. They want REAL solutions to the rising cost of medical care, but not concentration of power at the Federal level. They want REAL economic prosperity and the opportunity of our country for their children. Americans may prefer to mingle with people of their own background but they LOVE the truth of E PLURIBUS UNUM... Out of Many, One! Thus more and more of them are rejecting the tired old race politics of Al Sharpton and Jesse Jackson. America has long provided opportunity for the minority and the newly-arrived legal immigrant.

We value our Religious Freedom. We value are freedom to speak our mind and we value the essential message of the Second Amendment: Government is NOT the ultimate power, but is only given power by the consent of the people. I wonder how many sixties activists have actually given thought to how the Founders were there first when it came to the thought: "Power to the People?" We do NOT "hate" our gay neighbors, but see no need to be compelled to perform wedding ceremonies for them or bake their wedding cakes if it indeed violates our conscience. Many of us are concerned about the killing of millions of unborn babies by abortion. We are not "Anti-woman" for supporting the right of unborn women to live! For many of us, "In G-d We Trust" is more than a motto, it is the way we live. We resent the marginalization of Faith because someone "might be offended." We think it is actually quite silly to go around trying to remove references to the Divine, especially if you are convinced He doesn't exist!

We humbly ask you in political office and in the media to simply do your job, and honestly represent us! 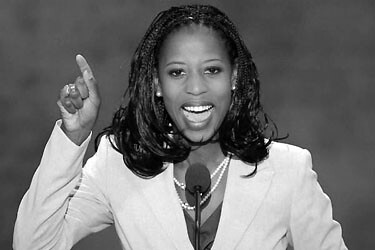 Mia Love, the first black Republican woman in Congress. Here's what Mia Love said in her victory speech: "President Obama's version of America is a divided one -- pitting us against each other based on our income level, gender, and social status. His policies have failed!" 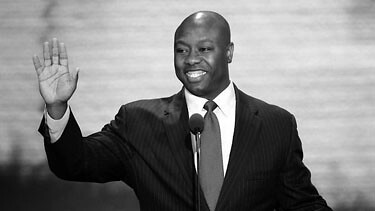 Tim Scott, the first elected black senator from the South since reconstruction. 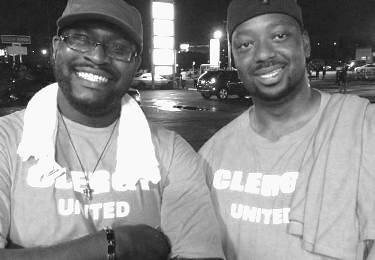