With Six Children to Feed, the Author Needed a Miracle 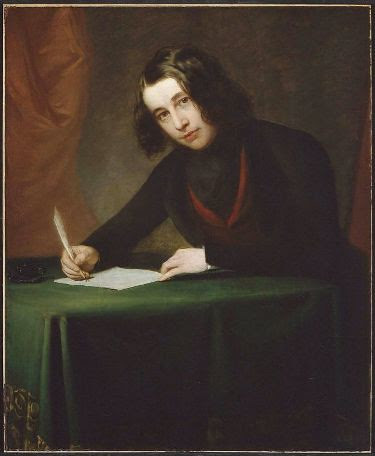 The Year was 1843 and he needed a miracle. With six children to feed and a large house in London to maintain, his slipping sales as a writer were of great concern. His installment novel: Martin Chuzzlewit, was selling poorly, unlike earlier works like Nicholas Nickleby, which had given him some measure of success.

Christmas was coming as he bitterly confided to a friend that his checkbook was empty. Walking the streets, he came up with a 'Ghost of an Idea' and set to work. He published 6000 copies in time for Christmas distribution. They sold out, but because he had splurged on hand-coloured illustrations by John Leech he barely broke even. [1.] Yes, even in Nineteenth Century England, good illustration cost you something! [2.]

Fortunately the little work went on to be a classic. It reinvigorated the career of its creator. Today we still love A Christmas Carol and its author: Charles Dickens, not only as a writer, but as one who helped to bring about much needed social reforms in his day.
Posted by Bob K. at 3:11 AM
Labels: Christmas, Milestone Monday