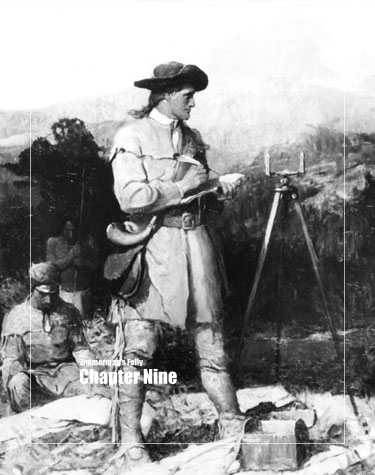 Liberty, when it begins to take root, is a plant of rapid growth." -- George Washington

However (political parties) may now and then answer popular ends, they are likely in the course of time and things, to become potent engines, by which cunning, ambitious, and unprincipled men will be enabled to subvert the power of the people and to usurp for themselves the reins of government, destroying afterwards the very engines which have lifted them to unjust dominion." -- George Washington

That is not to say that the new Republic suffered no growing pains. Many of the Yupik had been effectively disenfranchised for years. In the articles of Confederation drawn up for the Republic the Yupik were simply granted proportianal representation in the text of the document. An interesting scramble of "carpetbaggers" from the lower 48 rushed in to seek newly created offices only to run quickly afoul of the residency requirements. Failing becoming elected representatives, they took up new careers as lobbyists for interests from the lower 48 until hastily passed legislation banned the practice. Alaska, like Israel, had a multitude of interests represented in her assembly and that required building coalitions with other factions in order to obtain the required majority to accomplish anything. Because of the diversity it was almost impossible to seal the old "two party agreement" that had resulted in so much lack of real representation in the lower 48.

There was a Yupik Inuit Association Party, a Tlingit Seal Hunter's Union, a Russian Orthodox Society, an Oil and Gas Producer's Association Party and about seventy other parties in the legislature. Each had publicly stated objectives requiring some openness in announcing coalition creation. It seemed chaotic to some, but resulted in some solid discussion and clear consensus as opposed to strong-armed solutions or backroom bargains. It did seem to take a lot of time!

Zimmerman avoided seeking public office as a rule. He would quash any speculation of his potential candidacy by reminding questioners that he was still considered a war criminal by the government in the lower 48. His conduct in battle had been honorable enough, but there were those in Washington who would not readily forgive Rupert's role in financing the successful revolution. "How would you like your elected official arrested on a trip to a meeting in Washington?" Zimmerman would respond if asked to consider any elected office. He, Martin and Elizabeth had no problem, however, in offering their services to the advisory boards that crafted the framework of the new republic. In his "last letter" he was copious in his praise of the policy drafted by his two closest colleagues. 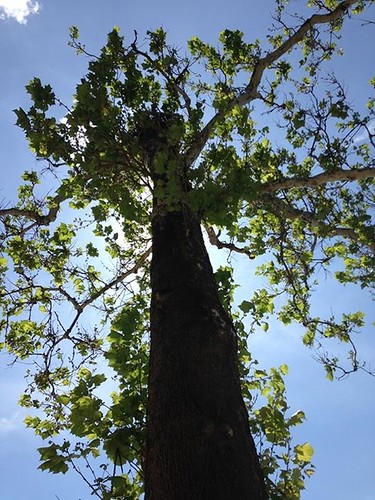