A World Full of Small Miracles is all Around Us 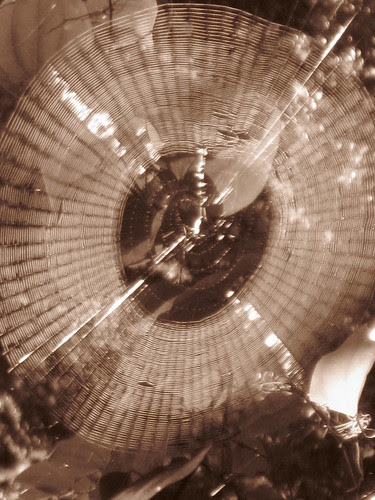 A young friend of mine asks why it is so difficult to believe in the magical. You get older and you learn "how" things really work and it follows that the wonder is somehow lost. I wish more people had had a Mom like mine. Her background was in Mathamatics and Physics and she would add to our childhood treasury of rhymes things such as this one by Pietro Calogero:

Mom's wonder was not diminished by understanding. Her kitchen doubled as a laboratory for our happy exploration. She had met Dad when they both worked in the Engineering Depatment at the Martin Aircraft Plant in Middle River, Maryland, just outside of Baltimore.

Mom went to work there in the 'forties, during the great war. She told the men in the department that she would do their calculations for them but she would NOT get them coffee!

Mom was ahead of the curve. My aeronautical engineer Father won the heart of this brilliant and beautiful woman. The story goes that Mom gave birth to me and took the call from her old boss begging her to come back. Mom had a new project now, and held me in her lap as she declined the offer. She raised five of us.

Mom had taught school before doing graduate work, what she sometimes referred to as the "Third Battle of Manassas." She was a born teacher though. Numbers always fascinated her.

Now she shared her fascination with us. She was fascinated by facts like these: The eggs of the potato bug hatch in seven days, the eggs of a canary in 14. A chicken's eggs hatch in 21. Waterfowl such as ducks and geese hatch in 28 days while the mallard takes 35. The ostrich and the parrot hatch in 42 days!

Did you notice that all are divisible by seven? Clearly new knowledge can lead you to new wonders. 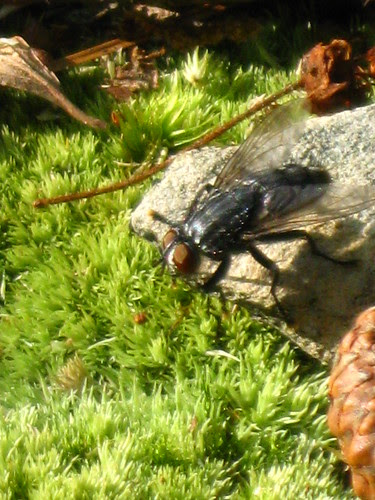