The Forgotten Christians of the East 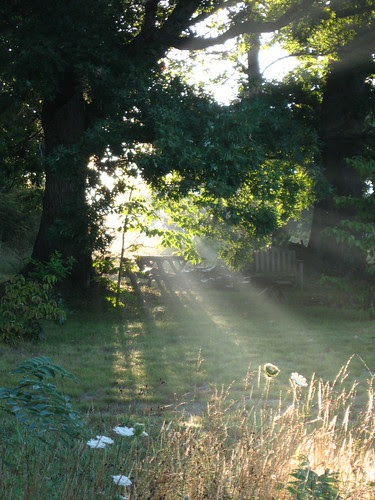 One of the world's oldest churches, the Coptic church, is under siege.

The American News is saturated with the 'anti corporate' protesters. There was even a protest in Staunton, conveniently staged on a Federal holiday. The News Leader took great pains to tell us how 'nice' the mob was. Corporationa are evil. I HAVE a corporation (the rendering and model studio). OK, main stream media, I'm evil and greedy already. Let's move on.

On Sunday night, Egyptian Coptic Christians staged what was supposed to be a peaceful vigil at Egypt's state television headquarters in Cairo. The 1,000 Christians represented the ancient Christian community of some 8 million whose presence in Egypt predates the establishment of Islam by several centuries. They gathered in Cairo to protest the recent burning of two churches by Islamic mobs and the rapid escalation of state-supported violent attacks on Christians by Muslim groups since the overthrow of former Egyptian president Hosni Mubarak in February.

As many as forty of them were killed by soldiers and muslim thugs. They were beaten, dragged through the streets and run over by military vehicles. They are my brothers.