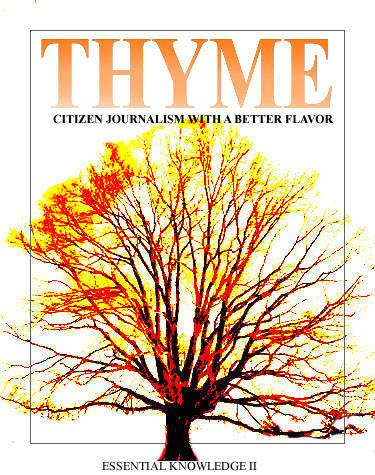 Then Joshua called the twelve men, whom he had prepared of the children of Israel, out of every tribe a man:

And Joshua said unto them, Pass over before the ark of the Lord your G-d into the midst of Jordan, and take you up every man of you a stone upon his shoulder, according unto the number of the tribes of the children of Israel:

That this may be a sign among you, that when your children ask their fathers in time to come, saying, What mean ye by these stones?

And the children of Israel did so as Joshua commanded, and took up twelve stones out of the midst of Jordan, as the Lord spake unto Joshua, according to the number of the tribes of the children of Israel, and carried them over with them unto the place where they lodged, and laid them down there.

And Joshua set up twelve stones in the midst of Jordan, in the place where the feet of the priests which bare the ark of the covenant stood: and they are there unto this day. -- Joshua 4:5-9

The importance of passing foundational truth from generation to generation is seen not only in the prescribed feasts, but in the history of the people of Israel as well. Add to that the fact that most young people were taught their trade by their parents and you see a pattern that only recent centuries have diverted from. One of my relatives opined recently that we, the Church, do youth ministry wrong. "We create a separate space designed to woo them with 'their' music and amusement." Consider that last word for a minute: A-muse! It could be translated: "without thinking." Are we trying to entertain our children into the Church rather than inviting them into the Sacred Wonders? Last week we saw Maggie transformed as she learned the old hymns. The unique fellowship she found did acknowledge her world, but expanded upon it. Maggie found herself enriched by the depth of Sam's circle of friends.

Young people need to know that the sacred things are theirs as well. They are not the "Church of the Future," they are a part of what G-d is doing now. They need to participate in our worship and ministry now. I love it when young people are able to help take up the offering, sing special music and even share there testimonies in the midst of the congregation. Our culture offers so much AMUSEMENT. In fact, if we major in offering amusement to our youth, they will graduate from the Church as they graduate from high school... and will seek out better AMUSEMENT. But consider for a moment the church full of older Mennonites we looked at last week. They did not offer amusement; instead they offered extended family and that was what the youth in their neighborhood longed for.

It is a well documented phenomenon that young men join gangs because they need family. Their initiation cements a bond with others that is otherwise lacking in their culture. Drugs and violence simply are an extension of this identification with their new brethren. How sad that this exists as such a counterfeit of what is available in the house of Faith! Yet it is obvious that the Church does not seem to do too well at creating such family. Some ignore it all together, but it seems that many churches simply create a program. They may fail miserably in this, or have horrible experiences, concluding that such ministry is not for them. Conversely, they may create a dynamic program that attracts large numbers (at least for a time) and go on to write the book on how they do it better. But there is, perhaps, a better way.

The elderly congregation we looked at last week started with earnest prayer. When G-d seemed to be speaking to them they listened. Then they looked to see what G-d might be doing in their own neighborhoods. When they saw Divine appointments they responded, having prepared themselves with prayer and an understanding of those they sought to minister to. They watched G-d build relationships and the ministry flowed out of that. It was such a work of the Divine that they couldn't write a 'how to' manual. (They COULD, of course, share much information on some of the practical aspects such as maintaining safety and trust).