Inspiration from the Battle of Agincourt

Feeling Discouraged? Henry V Has a Word for You 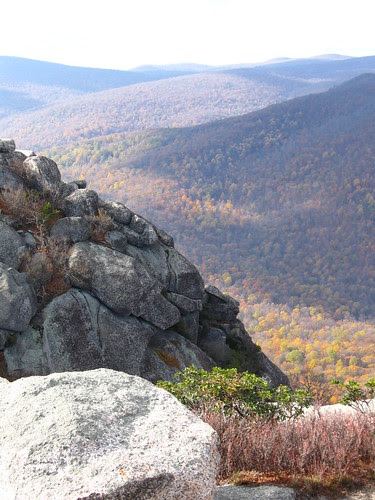 The English troops, gathering before the Battle of Agincourt, realize that the French outnumber them five to one. The French have cavalry, the English don't. Westmorland wishes that they had with them some of the men who sit idle in England. But King Henry, entering and overhearing him, disagrees. In his famous St. Crispin’s Day speech (so called because he addresses his troops on October 25, St. Crispin’s Day), King Henry says that they should be happy that there are so few of them present, for each can earn a greater share of honor.

WESTMORELAND. O that we now had here
But one ten thousand of those men in England
That do no work to-day!

KING. What’s he that wishes so?
My cousin Westmoreland? No, my fair cousin;
If we are mark’d to die, we are enow
To do our country loss; and if to live,
The fewer men, the greater share of honour.
God’s will! I pray thee, wish not one man more.
By Jove, I am not covetous for gold,
Nor care I who doth feed upon my cost;
It yearns me not if men my garments wear;
Such outward things dwell not in my desires.
But if it be a sin to covet honour,
I am the most offending soul alive.
No, faith, my coz, wish not a man from England.
God’s peace! I would not lose so great an honour
As one man more methinks would share from me
For the best hope I have. O, do not wish one more!
Rather proclaim it, Westmoreland, through my host,
That he which hath no stomach to this fight,
Let him depart; his passport shall be made,
And crowns for convoy put into his purse;
We would not die in that man’s company
That fears his fellowship to die with us.
This day is call’d the feast of Crispian.
He that outlives this day, and comes safe home,
Will stand a tip-toe when this day is nam’d,
And rouse him at the name of Crispian.
He that shall live this day, and see old age,
Will yearly on the vigil feast his neighbours,
And say “To-morrow is Saint Crispian.”
Then will he strip his sleeve and show his scars,
And say “These wounds I had on Crispian’s day.”
Old men forget; yet all shall be forgot,
But he’ll remember, with advantages,
What feats he did that day. Then shall our names,
Familiar in his mouth as household words-
Harry the King, Bedford and Exeter,
Warwick and Talbot, Salisbury and Gloucester-
Be in their flowing cups freshly rememb’red.
This story shall the good man teach his son;
And Crispin Crispian shall ne’er go by,
From this day to the ending of the world,
But we in it shall be remembered-
We few, we happy few, we band of brothers;
For he to-day that sheds his blood with me
Shall be my brother; be he ne’er so vile,
This day shall gentle his condition;
And gentlemen in England now-a-bed
Shall think themselves accurs’d they were not here,
And hold their manhoods cheap whiles any speaks
That fought with us upon Saint Crispin’s day.

In this amazing true story, the English win the victory. Like the 300 men with Bible hero Gideon, the outmanned army wins the day. ht/The Sacred Romance by John Eldredge.
Posted by Bob K. at 7:09 AM
Labels: History