Winter at Miller School of Albemarle 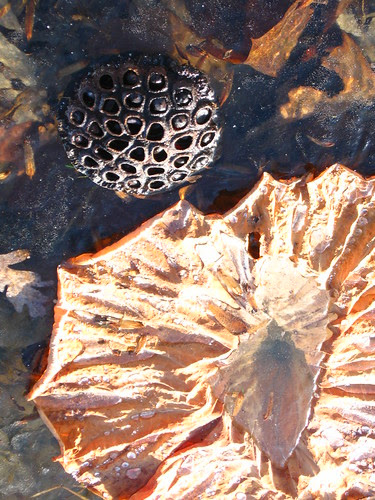 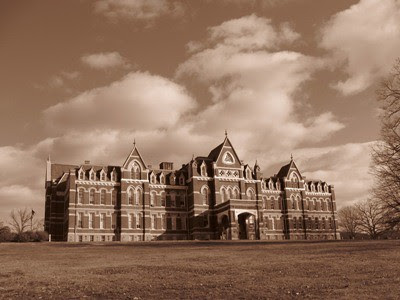 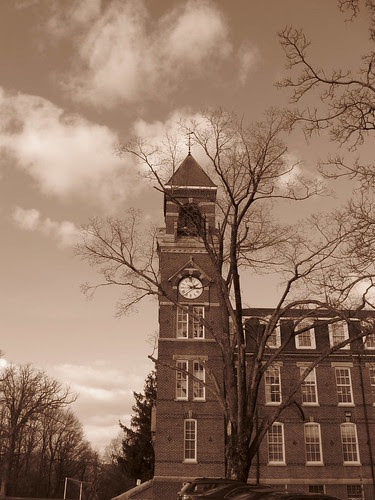 The Clock Tower of the Arts Building.

In 1859 Samuel Miller, a successful Lynchburg businessman wrote his last will and testament. Remembering his own childhood in the Ragged Mountains, he specified that the bulk of his estate be used to establish a school for children from the region. When Mr. Miller died in 1869, his vision became a reality and The Miller School was established.

The 1600 acre campus was a working farm. Students were instructed in the classics, but learned from firsthand experience agriculture and trades such as carpentry and metal work.

To house the institution, Richmond architect Albert Lybrock was commissioned to design a magnificent building combining Gothic and Elizabethan styles. The builder, Thomas Woodroffe, came from England. He bagan construction on 'Old Main' in the Summer of 1876. The building was dedicated in 1878.

The Richmond Dispatch reported on the event, lamenting that that it was “a pity this splendid building should be in such an inaccessible place!”

In 1886, the building was featured on the cover of Scientific American magazine. "If you build it, they will come." 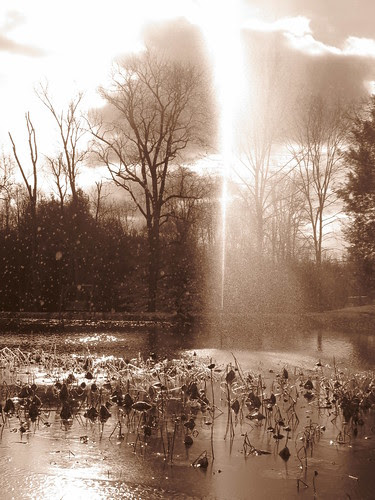