Tea Party - The Left Doesn't Get It

Some Straight Talk from Larry Elder

Larry Elder [click to read] in Jewish World Review talks about the Left's inability to understand what's happening with the American people.

"A long-standing conceit of American liberals has been to lecture conservatives on how to conduct themselves. They are famous for telling us what we can and cannot say. They tell us we cannot call them socialists even when they take over industries and transform the federal budget into a simulacrum of European social democracy. Yet they can call us racists and enemies of the poor when we advance alternatives to such failed policies as affirmative action or welfare. In fact, much of the liberals' stance toward conservatives in our ongoing dialogue with them is an insult. The most recent politician to dabble in race-baiting was not a conservative, but Bill Clinton in the 2008 Democratic primaries." 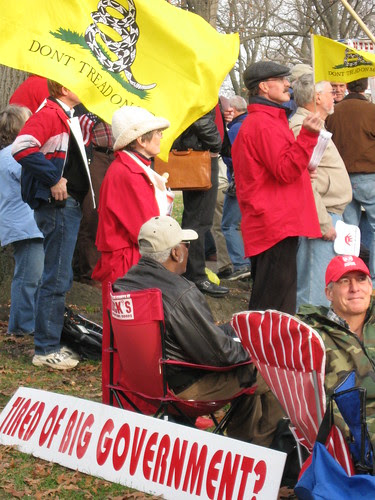 If this is supposed to be an angry racist mob... 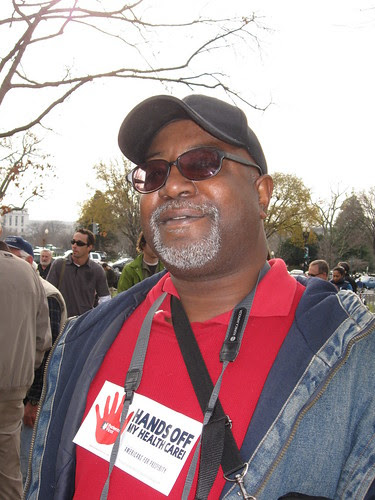 ...then why is everyone I meet at these gatherings... 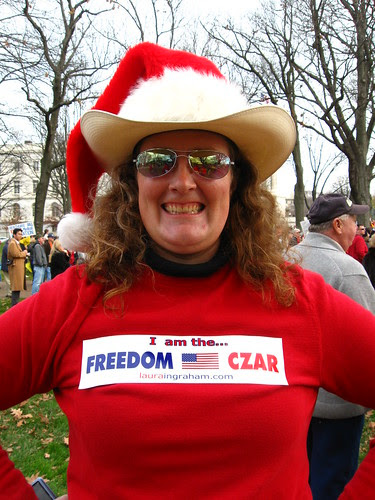