Thoughts on Rhetoric and Reason

Madness and Evil... Happen in this Broken World 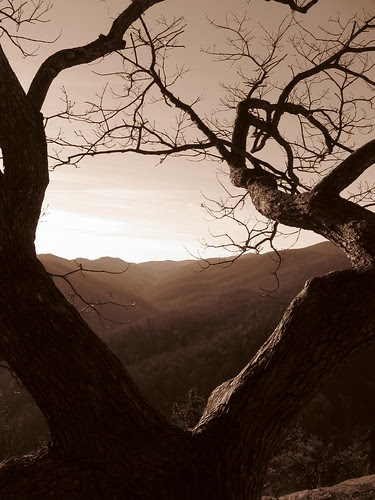 The view from Twenty Minutes Cliff Overlook on the Blue Ridge Parkway.

Andrew Klavan [click to read] writes in City Journal: "Judging from his website, I would guess that Jared Lee Loughner suffers from schizophrenia. The man who opened fire with a nine-millimeter Glock in Tucson, Arizona, on Saturday was obsessed with mind control and bizarre, incomprehensible theories of currency and government. He read books by Hitler, Marx, Plato, and Orwell, among others. He did not believe in God. By all appearances, his mind was ruined by madness and his soul by evil. In any case, he murdered a nine-year-old child, a federal judge, and four others while wounding at least twelve, including Congresswoman Gabrielle Giffords, a Blue Dog Democrat well liked on both sides of the aisle."

Glenn Reynolds [click to read] in the WSJ. ht/Lynn

Now Look Who's to Blame [click to read]. By Rabbi Dov Fischer in Jewish World Review.

He's a Tea Partier All Right [click to read]. Yankee Phil reports. To hear some people in the MSM, you'd think Loughner was carrying a Gadsden Flag and a pocket Constitution when he was arrested. Look at what was actually in his back yard.

Finally, Here is some clear perspective from Michelle Malkin [click to read]. Ms. Malkin also Remembers the Victims [click to read], including nine year old Christina Greene: "Greene’s family says she was vibrant, excited about life, and she was the “best daughter in the world.”

Greene attended Mesa Verde Elementary School. She was the only girl on the Canyon Del Oro baseball team. She loved the sport, as well as horseback riding and swimming. She wanted to be a veterinarian." -- KIDK/Michelle Malkin 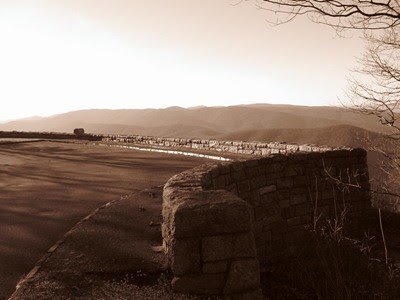 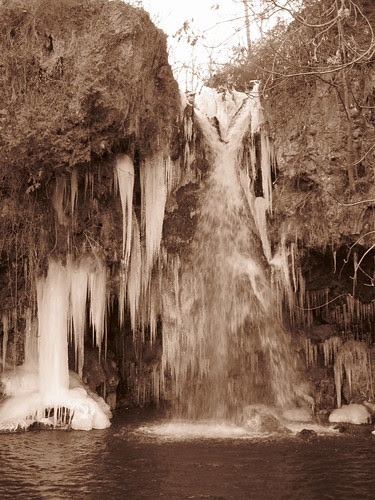