A Radical Iman Was His Spiritual Advisor

At Least the British Press Gets It Right [click to read]. ht/Michelle Malkin

"Major Nidal Malik Hasan worshipped at a mosque led by a radical imam said to be a "spiritual adviser" to three of the hijackers who attacked America on Sept 11, 2001."

So Here's the Next Big Domestic Terror Threat [click to read] according to Janet Napolitano. Unbelievable! 2010 can't come too soon!

"Maybe if she was looking for Real Terrorists in the US, not the imaginary ones, there wouldn't be a problem." -- Phil 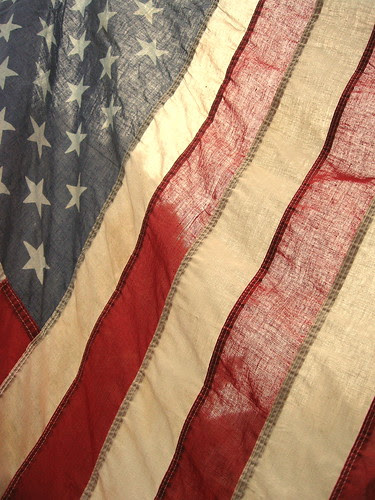