We Turned On the News Disgronifier

It Helps Us Tolerate the MSM... 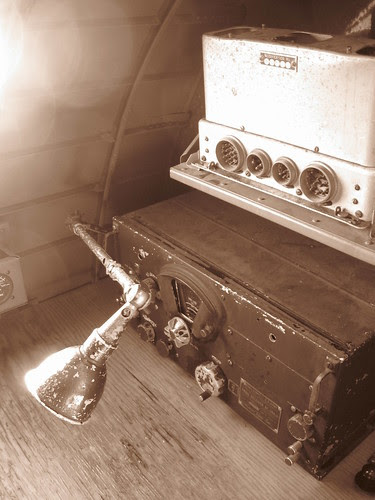 MSM Disgronifier in a secret location.

Did anyone ask why the word "TERRORIST" kept showing up in my posts about the subject on the photos of... er... terrorists? Well, I inadvertently left our own little fact checking device on and it has a nasty habit of displaying its Tourette's syndrome when we post certain people's photographs when it is turned on. As you can see from the examples I randomly chose below it does not mince words. 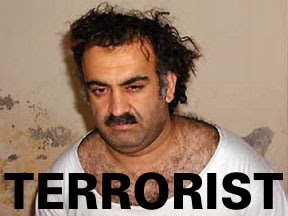 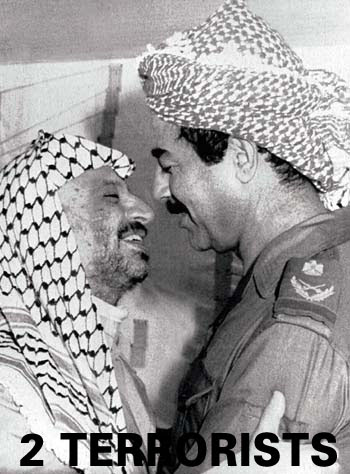 So I ran a copy of yesterday's News Leader through its poor little electronic brain and smelled smoke and burning wires. After replacing the tubes I made sure to test it on a smaller portion of the News Leader: Jim McCosky's Cartoon [click to view] [go to cartoon #11] and the newly repaired disgronifier produced a link to the wonderful work of Jerry Breen: 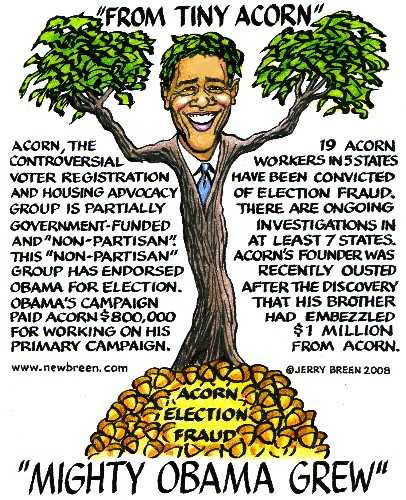 "A Gathering of Nuts" Jerry Breen, used with permission.

The disgronifier was happy again, so I checked out more of Mr. Breen's work at www.jerrybreen.com and it is really great stuff. He does architectural renderings too and has a really interesting entry in the WTC Memorial Competition.

I'm running Glenn Beck through the disgronifier right now to recalibrate it and then I'll turn it off for a while.